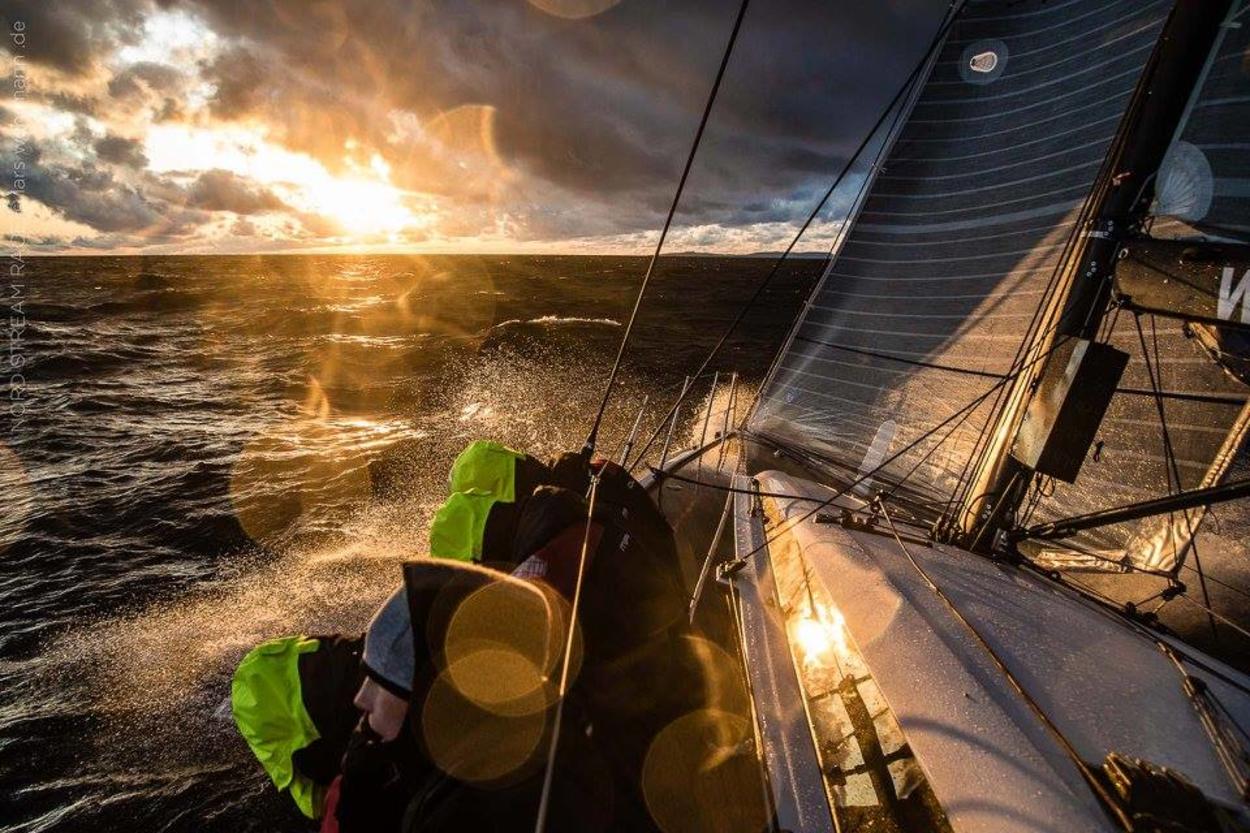 The longest offshore race through the Baltic Sea - the Nord Stream Race has been organized by Saint Petersburg Yacht Club along with support from Gazprom since the first edition in 2012. The Nord Stream Race motto is "Connecting Baltics through Sport".

You can find more detailed information and the regatta's program at the official web-page: www.nord-stream-race.com​

Partners of the regatta:

PJSC Gazprom is a global energy company. The main areas of focus are geological exploration, production, transportation, storage, processing and sales of gas, gas condensate and oil, sales of gas as a vehicle fuel, as well as generation and marketing of heat and electric power.

Gazprom views its mission as ensuring a reliable, efficient and balanced supply of natural gas, other energy resources and their derivatives to consumers.

Gazprom holds the world’s largest natural gas reserves. The Company’s share in the global and Russian gas reserves amounts to 17% and 72% respectively. Gazprom accounts for 11% and 66% of the global and national gas output correspondingly.

The company is actively implementing large-scale projects on developing gas deposits of the Yamal Peninsula, the Arctic shelf, Eastern Siberia, and Far East, as well as a number of projects on exploration and development of hydrocarbons abroad.

Gazprom is a reliable supplier of gas to the consumers in Russia and abroad. The company owns the world’s largest gas transportation system with the length of 170.7 thousand km. Gazprom sells more than 50% of gas in Russia. In addition to that, the company supplies gas to more than 30 countries in the near and far abroad.

Nord Stream AG is an international joint venture, established for the planning, construction and subsequent operation of the gas pipeline, consisting of two strings and going at the bottom of the Baltic Sea. Russian company PJSC Gazprom holds 51% of the shares of the joint venture. The German companies BASF SE/Wintershall Holding GmbH and PEG Infrastruktur AG (PEGI/E.ON subsidiary) hold 15.5% each, and the Dutch gas infrastructure company N.V. Nederlandse Gasunie together with the leading French energy company ENGIE have 9% of stock each. The headquarters and operational center of Nord Stream are located in Zug, Switzerland.

Two strings of the Nord Stream pipeline go at the bottom of the Baltic Sea and have a capacity to transport 55 billion cubic meters (bcm) of Russian gas to the EU a year, for at least 50 years. Both strings run in parallel for 1,224 kilometers from the Portovaya Bay near Vyborg on the Russian coast of the Baltic Sea to Lubmin in Germany. Each pipeline consists of almost 100,000 concrete-coated steel pipes, 24 tons heavy each, laid on

the seabed along the precise route approved by the authorities of the five countries, which waters the pipeline passes through. The construction of the first Nord Stream Pipeline started in April 2010, and both strings were completed according to the schedule and budget in October 2012, on schedule and on budget.

Saint Petersburg regional sports non-governmental organization “Saint Petersburg Yacht Club” was established in 2007. The main goal is to preserve the principals of nautical ethics on land and sea, to develop sailing sport and encourage people to sail. The philosophy of the Yacht Club is based on the necessity to preserve the heritage of nautical culture and naval history of Russia and the world and pass it over to the next generations. 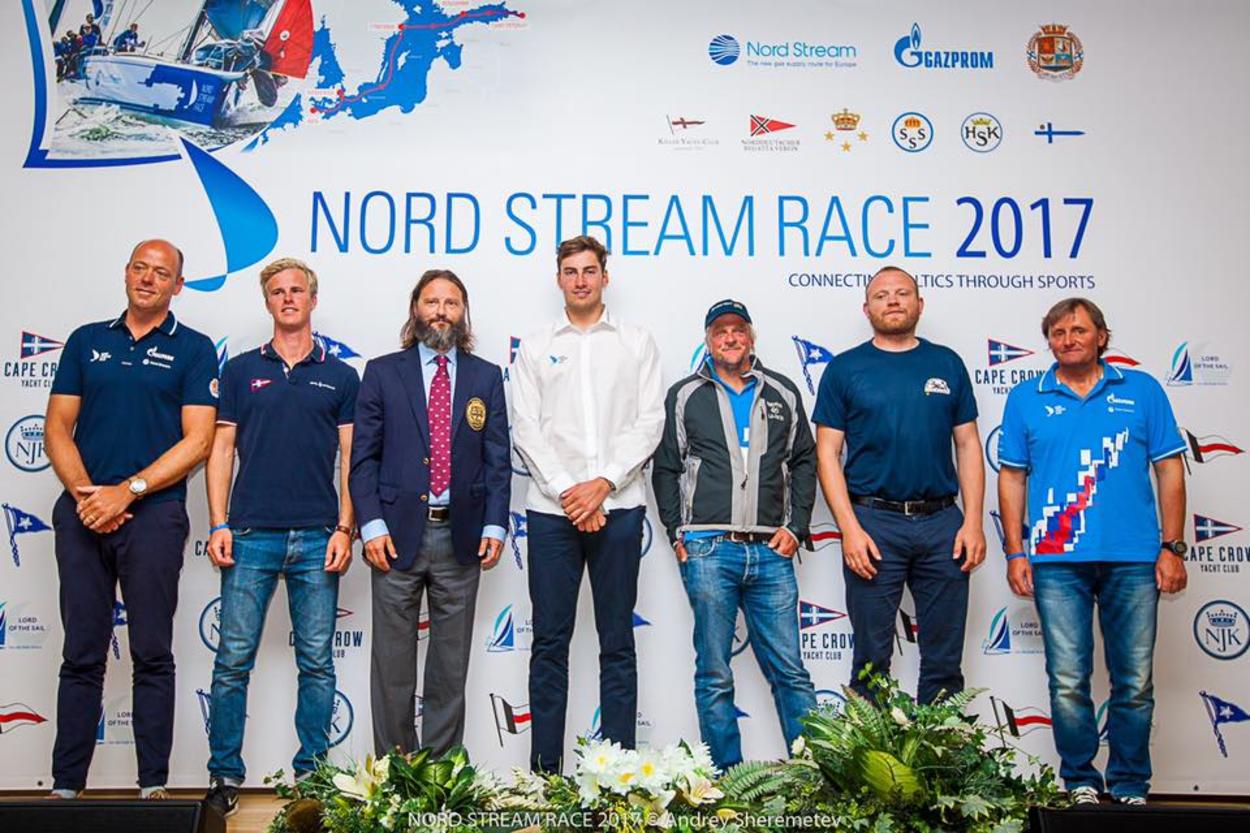 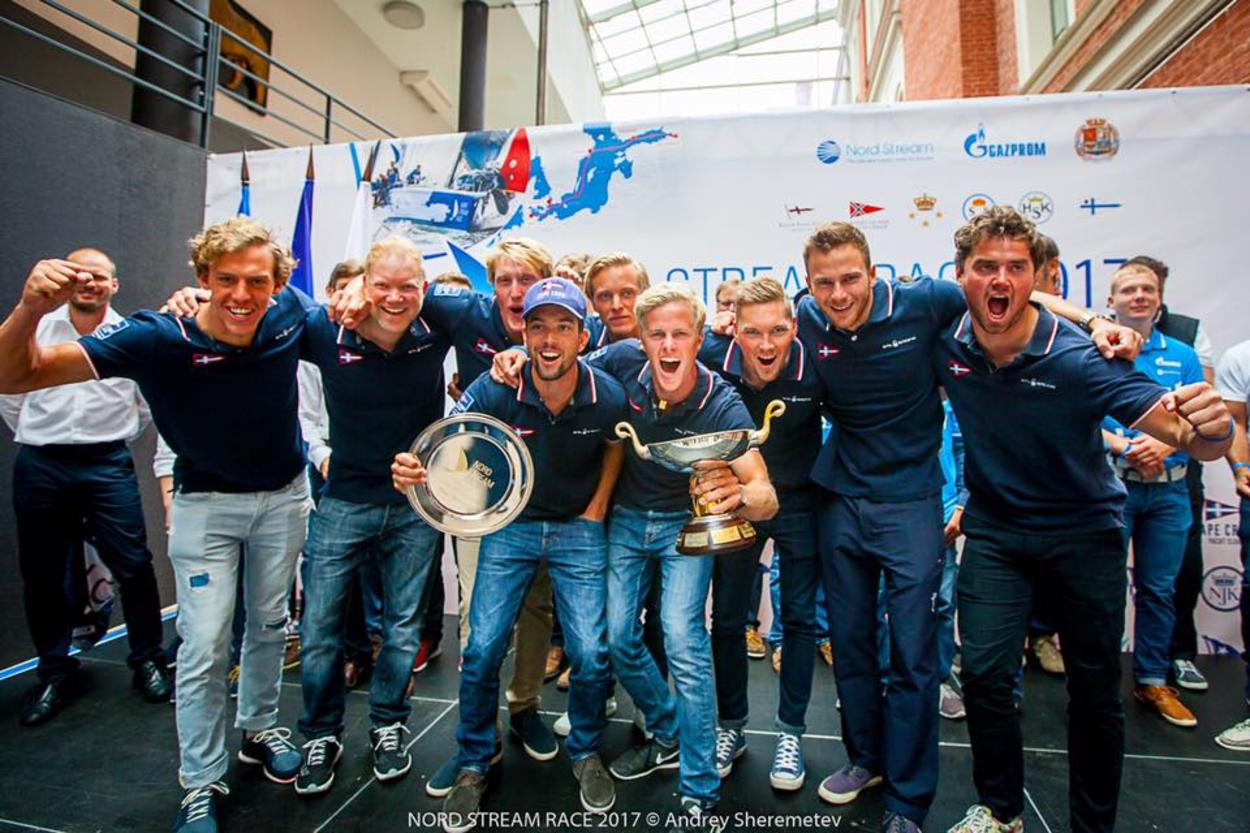 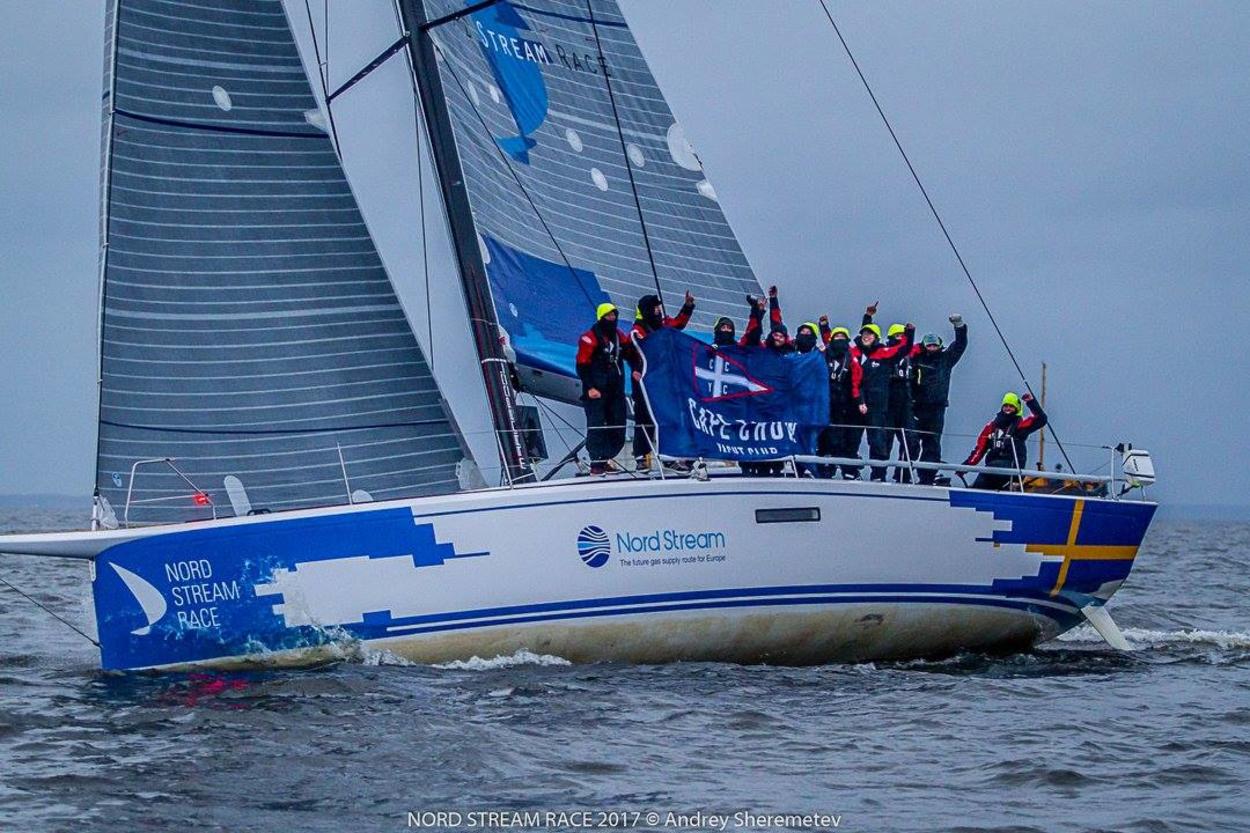 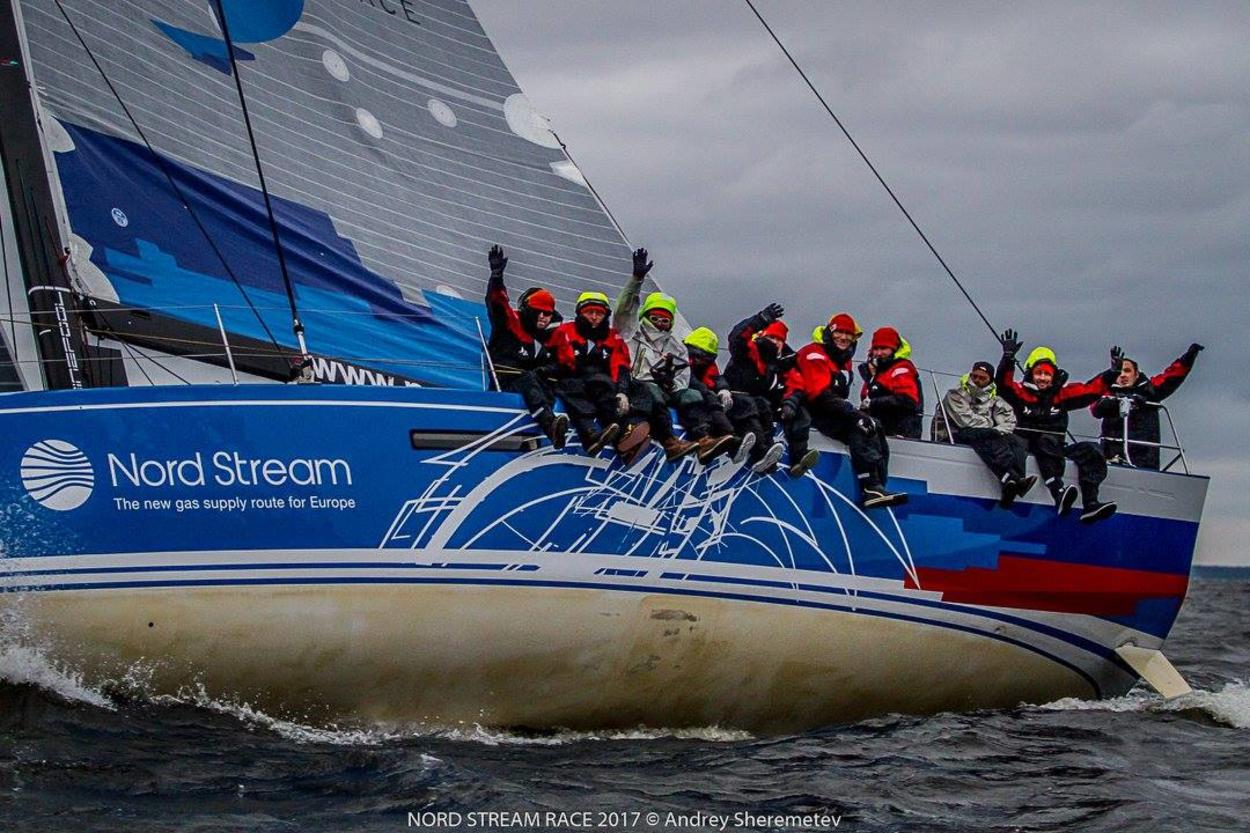 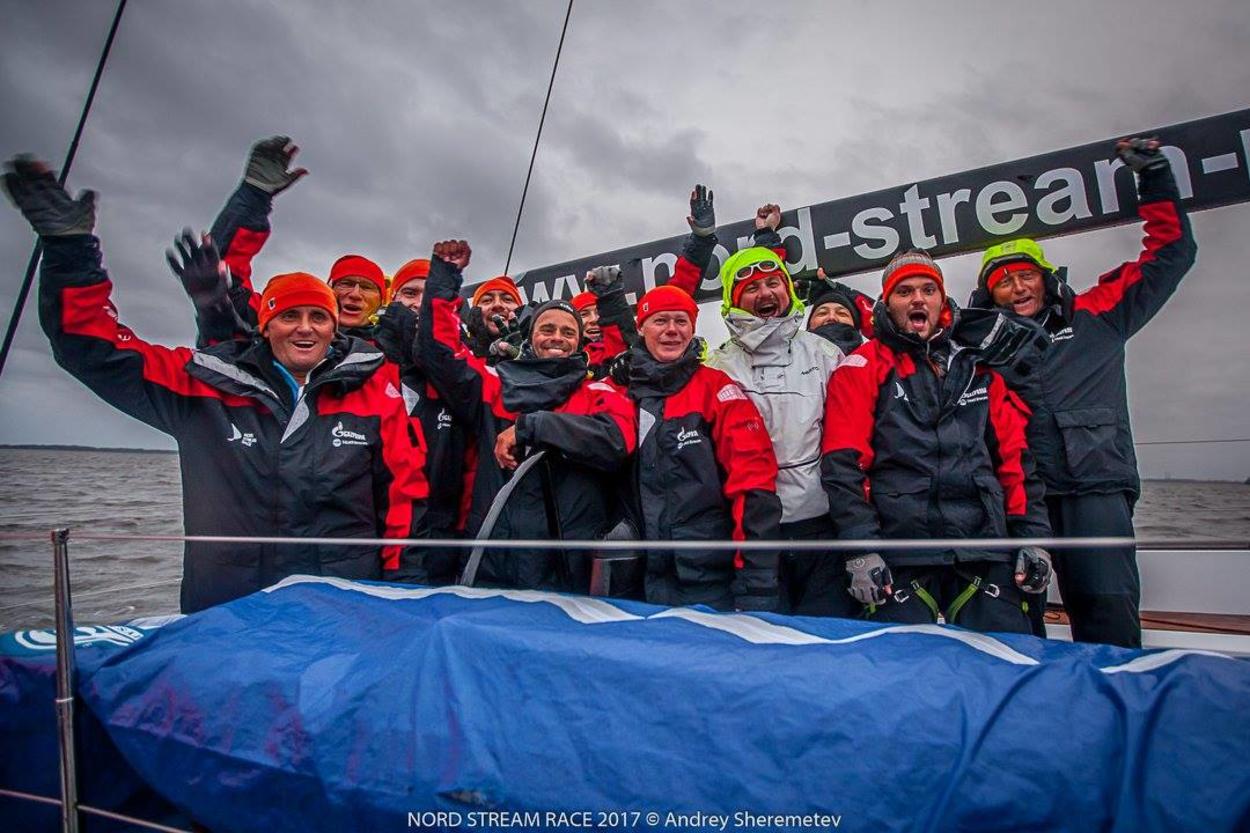 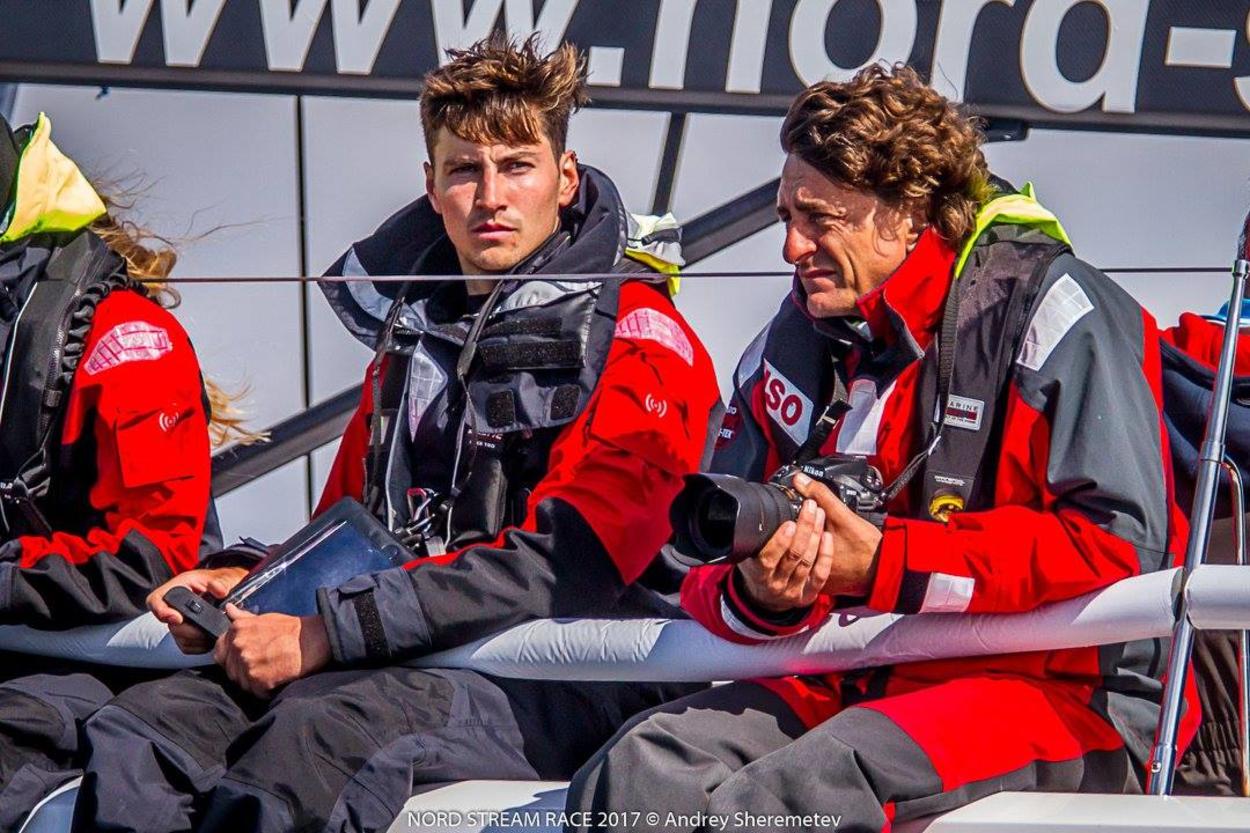 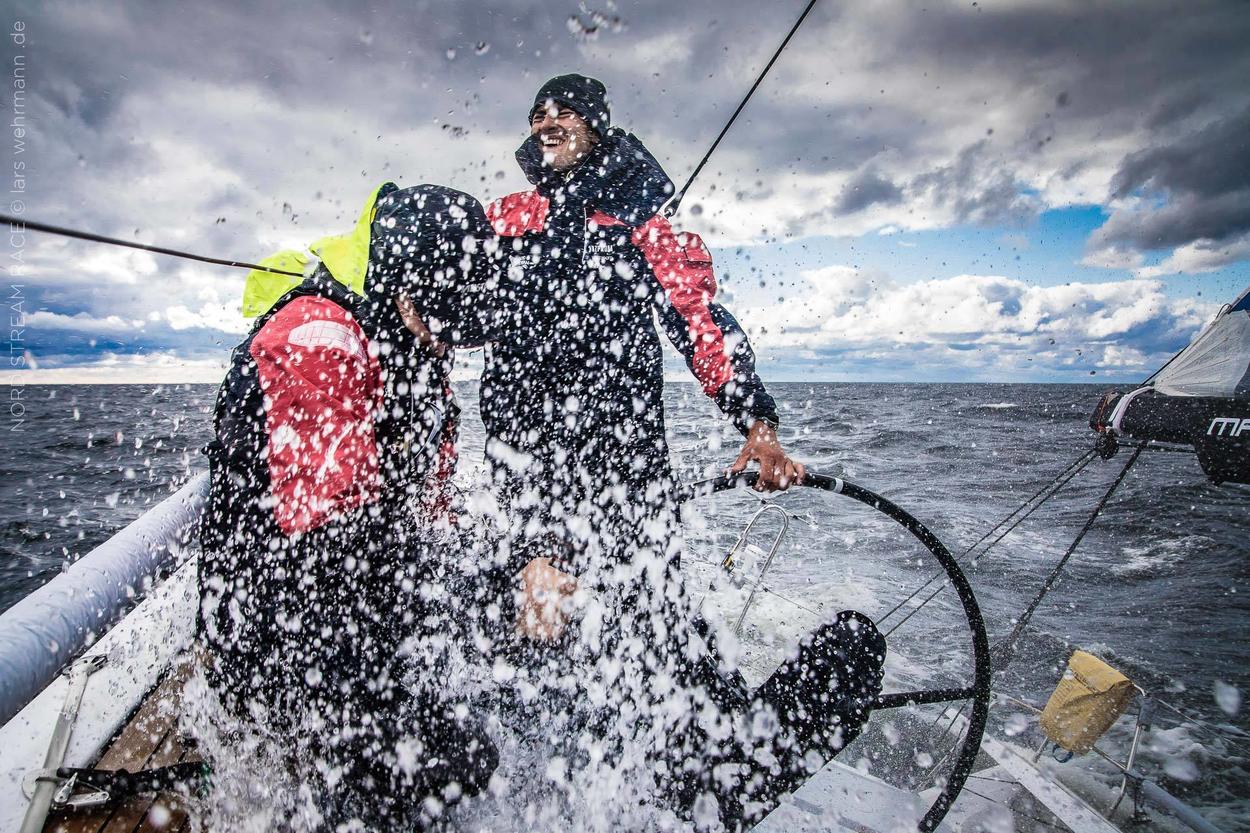 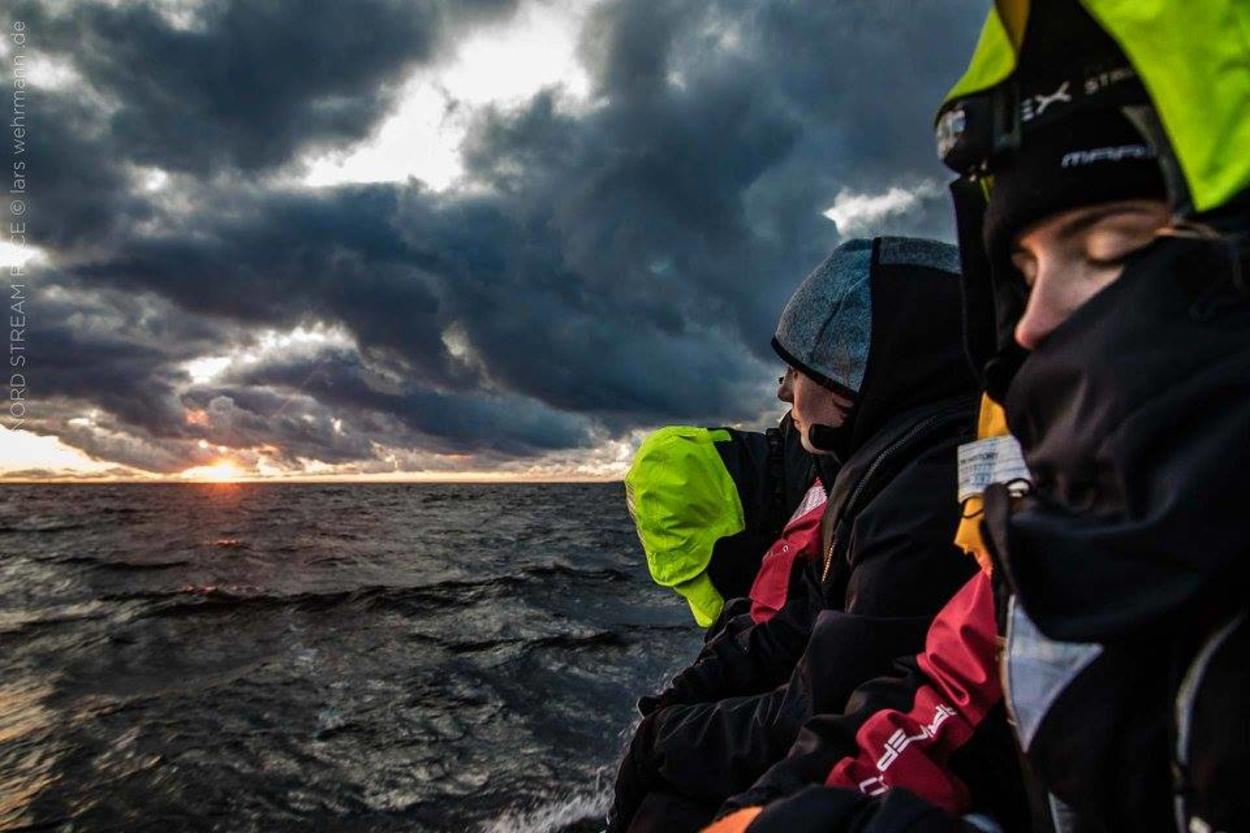 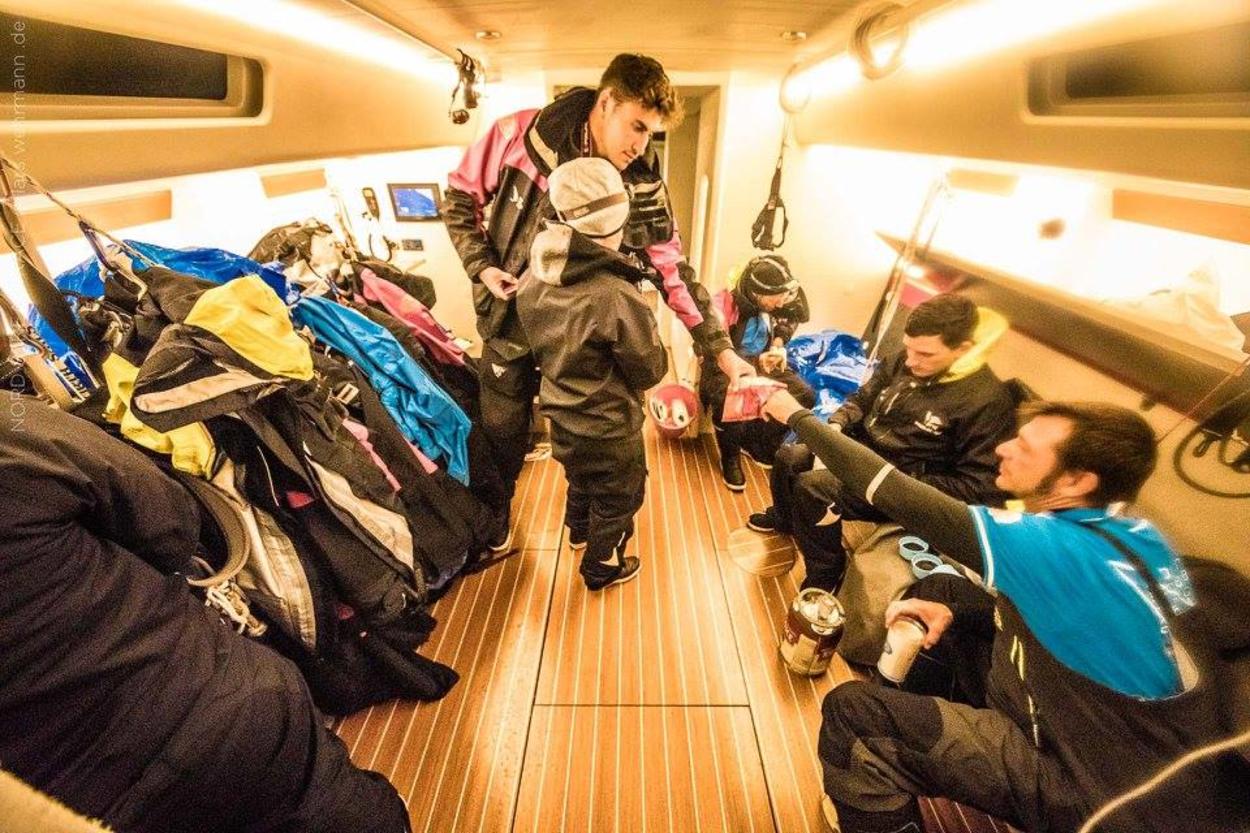 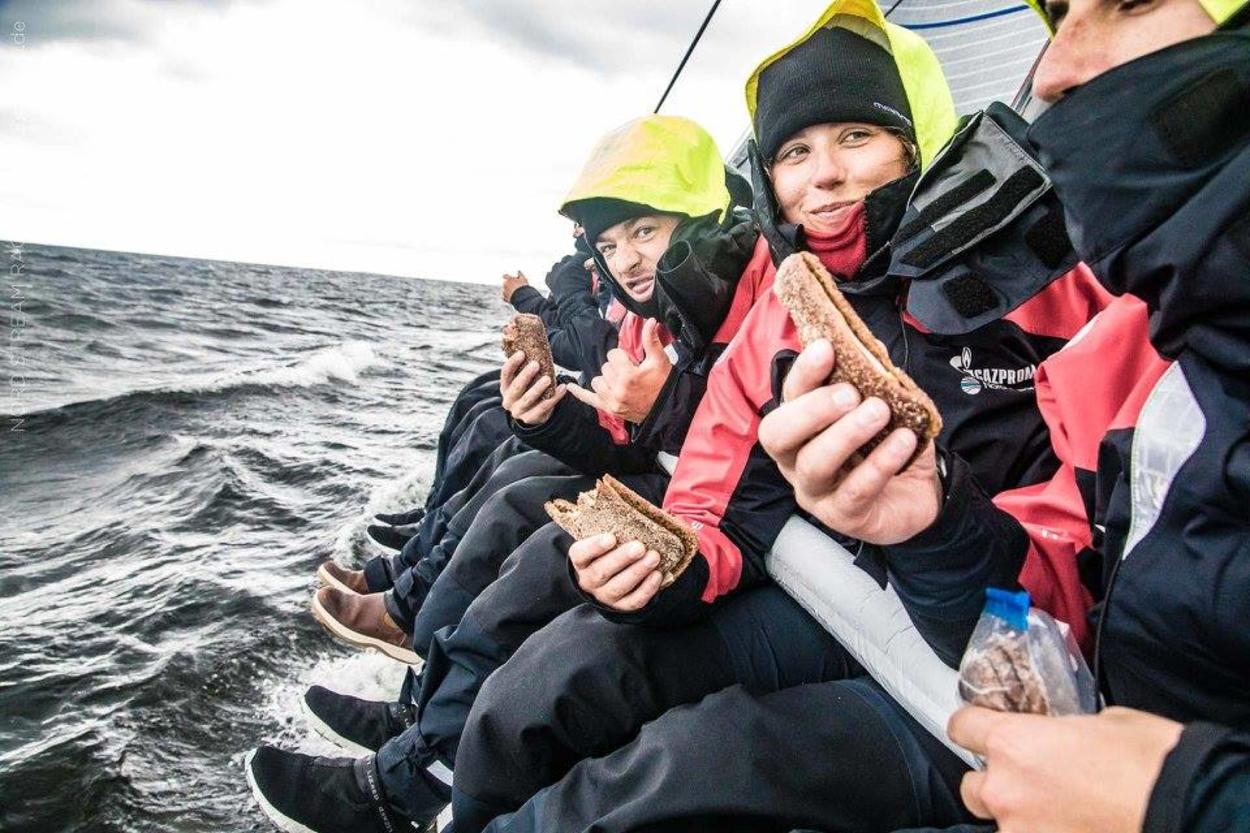